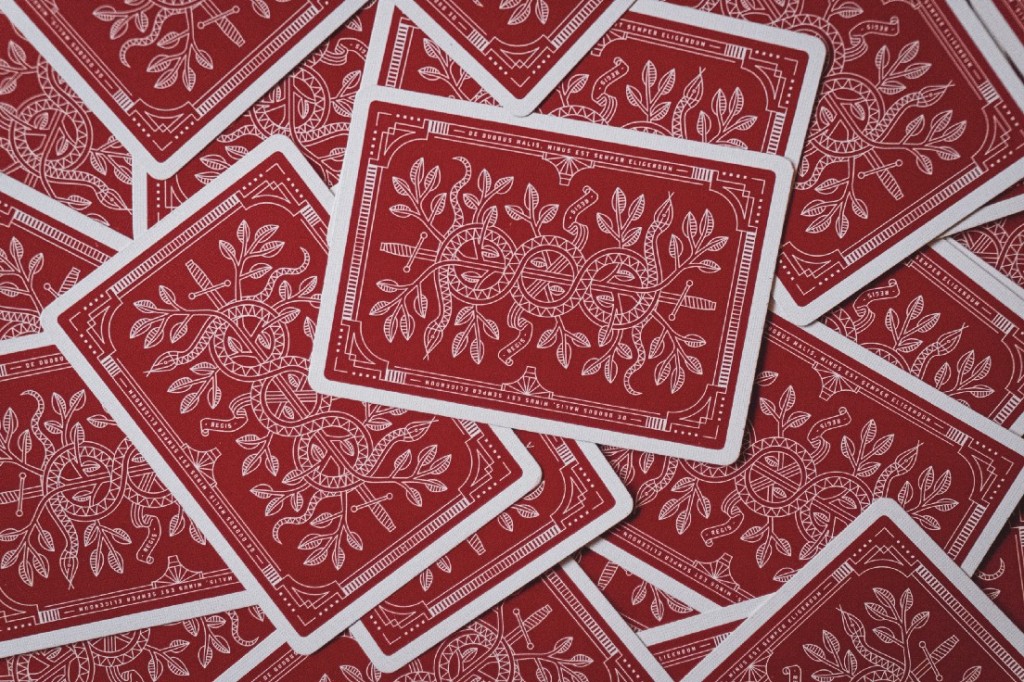 Key Lessons To Learn From The J. Crew And Neiman Marcus Bankruptcy

Then step into the “we gotta grow” game

They stopped operating as a fashion brand when they got into

The further a Company strays from its inception, its original GOAL, the closer it gets to its death. A house of cards if I may

Many of the companies you’re seeing going bust are having the same issues. Here’s how you start ending this cycle

A few years ago, officials from the cities of Miami and Doral asked me “how do we become a tech hub and attract top talent?” Between the private and public sectors, they were doing great in checking off all the boxes they considered essential for a tech hub

Now they, a lot like the startups they set out to help, were facing growing pains. As the crowds grew, so did their ambitions. In came the VC’s/Investors to finance a dream here and there.

And here is where so many amazing goals get hijacked, in no way shape or form am I saying investments are bad, no, its the way most Venture Capital and Investments operate that aid in turning amazing opportunities into short term fads

Take Neiman Marcus for example, a few years ago they were raided… oops, I mean raised by venture capitalists in what was spun as “expansion”.

Their massive debts leveraged to structure a win for lenders and a loss for the thousands of employees as their bosses pretty much transferred debt from one to another, “robbing Peter to pay Paul” as the saying goes.

If there’s anything successful people have taught me is that

“In order for a con to work, the mark has to be greedier than the con(wo)man”

J Crew is one of the latest companies to head to bankruptcy court to save their investors yachts, summer homes, bank accounts and negotiate the terms of their surrender

The company had planned to use the proceeds of an upcoming IPO to pay down its $1.7 billion debt

What originally starts off as a fashion brand, eventually gets into commercial real estate when they take on a huge lease (or buy the property), which then puts them in the investment game as they have quotas to meet to keep investors happy

The cities of Miami and Doral originally set out to be an attractive platform for startups and top talent, eventually getting into the Venture Capital game as they format their initiatives to get the attention of Jeff Bezos and Lenders

Some CONS of Venture Capital/Lenders

How You Break The Cycle

Instead of polishing your business for borrowing money or a buyout, set out to

Which means an easy to remember process

How will you put this into action? If you’re on Instagram or LinkedIn, click on my signature below and let me know, would love to share your story with thousands of Creatives who are charging forward with you